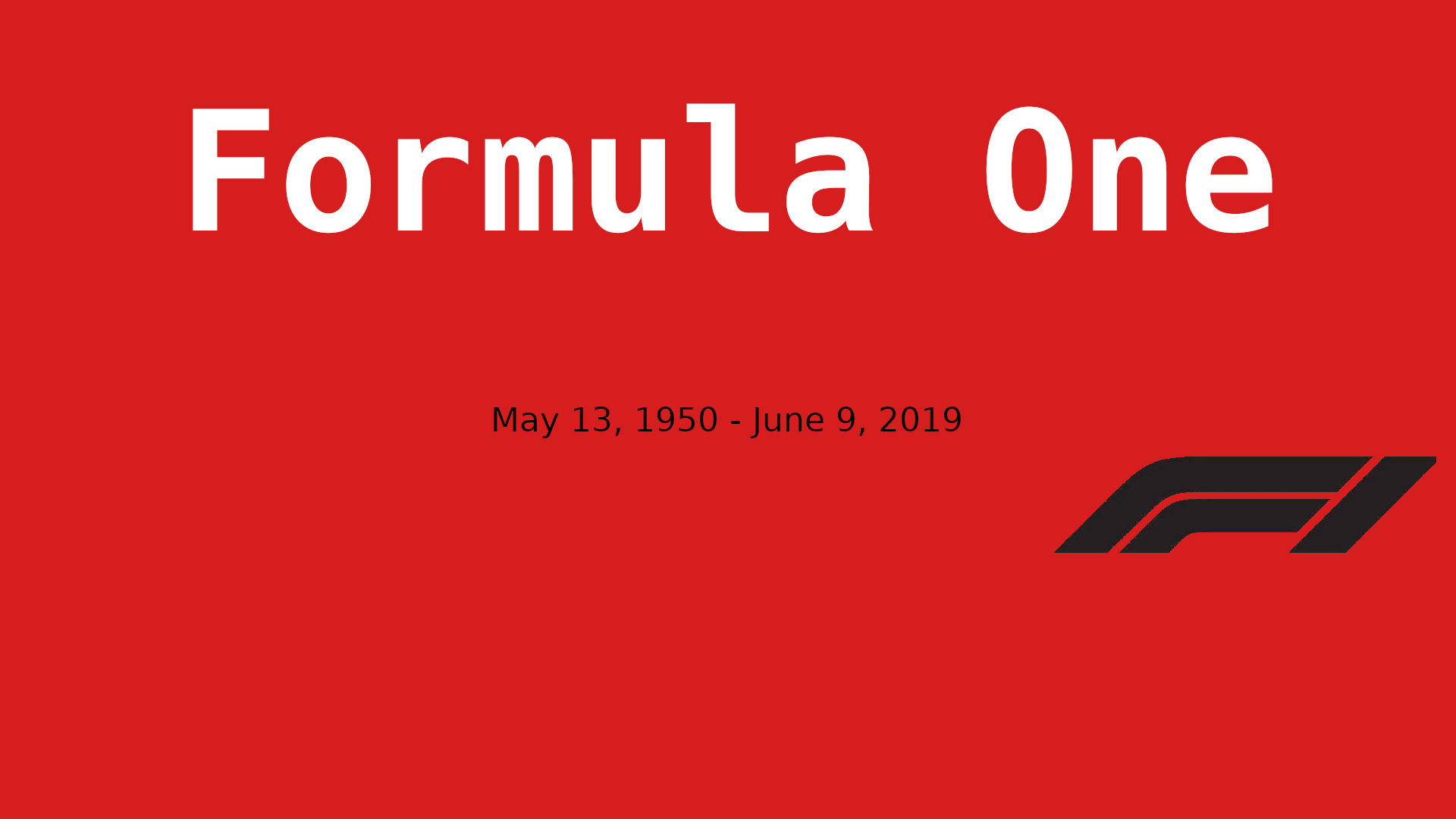 On this warm and sunny sunday afternoon in Montreal, Formula One died tragically during the umpteenth stuart decision.

In 1950 Formula one started and while growing up and becoming mature it was sometimes a monster and killed a lot of drivers. Formula One was dangerous and for man with really great balls. When F1 became somewhat more mature during the late 70's and 80's it was still dangerous but a little saver. And there was real racing. At a certain moment there where qualy engines with over 1.000 horsepower and qualifying tyres. Exciting times.

Than Formula One entered a bit more boring time but for me after Max Verstappen entered F1 excitement started to come back again. There was more racing but that was quickly penalised. Unacceptable. And now for 2 races in a row the REAL winner is not allowed his victory and penalised with a 5 second penalty. Explain that to the audience and television viewers around the world. Seb was sliding with over 150KMH over the grass and needed to correct his car when entering the track again. There was nothing else he could do. That is what racing is, sometimes it's hard and you have to react. Hamilton reacted quickly breaking to avoid an accident but started whining on the radio about it. That was what started the stewarts to take a look at it. Hamilton should be ashamed.

It's totally clear that F1 has lost it's mind and momentum and will loose a lot of viewers from now on. The car's are driving around 5 seconds slower during the race than they do during qualifying and they are saving fuel and tires during the race. That's not what the pinnacle of racing should be. It should be fair but hard fighting from beginning to the end with some wheelbanging along the way.

Saidly that's all over now and I'm really pissed but also sad. I follow F1 since 1973 but this is absolutely inexcusable.

It's very sad that the last 2 races, the races after Niki Lauda died, are going as they are. If Niki Lauda would be still alive he would have started a good fight to correct this and turn it in the right direction.